Nano bubbles have a diameter of less than 50 microns and unique physical characteristics that differ from other types of bubbles. They are too small to rise up through liquid and get compressed by negative ions at the gas-liquid interface so they don’t combine to form larger bubbles. This means they remain in the liquid for a long time. They eventually shrink leaving their entire gas load in the liquid. Nano bubbles are generated using various methods. It is only Anzaikantetsu MCS Patented Carbon Ceramic Nano Bubbler technology that provides the most efficient process that generates the smallest nano bubble and at the largest concentration. With this method a vapor phase is formed via venting through nano-level ultrafine pores, and then a liquid flow over the ultrafine pores boundary that precisely ends the vapor phase. This then results in the generation of ultrafine bubbles. Any gas into any liquid.

There are many ways to inject air into the water volume such as a fountain or a mechanical aerator.  These technologies do add oxygen to the water but most of it will be lost to the atmosphere when it rises through the water column to the surface.  Nano Bubbles on the other hand Do Not rise; they actually stay suspended or even sink in the water column.

The nano bubble is unique in that it is not very buoyant. The bubble surface takes on a negative ion charge further raising the surface pressure at the liquid gas interface. This phenomenon causes the bubble to sink and will help transfer oxygen to depth as it slowly diffuses.

As the ultra-fine nano bubble sink as it continues to shrink in size. The added benefit of a nano bubble is the half life of about 15 days.  Towards the end of this cycle the bubble will implode onto itself releasing the Oxygen at depth where it is most needed. This activity will prevent the formation of odor producing bacteria and further algal growth. Turbidity of the water column will be reduced.

When the bubble implodes it will release OH- (Hydroxyl radical) which in turn offers remedial oxidation potential that cleans contamination while also releasing additional localized oxygen from the water molecules. It has also been observed, the nano bubble will penetrate silts, soils and sediments found on lake bottoms. Lake bottoms are slowly restored as dissolved oxygen levels rise, organic masses reduced and aquaculture begin to re-grow.

Nano Bubble provides increased DO for it is maintained throughout the water column. Even more important, the Nano Bubble will sink to where the molecular changes are initiated, furthest away from the atmosphere and sunlight and where settled solids collect on the bed of the formation. Overall the use of Nano Bubbles will provide better results in reducing algae growth by increasing the dissolved oxygen in the water column much better than traditional aeration techniques. It has been determined that the Nano Bubbler can inject 1,000,000,000 Nano Bubbles into a cubic centimeter. 1 milliliter of water fits into a cubic centimeter.

Nano Bubbler advanced aeration starts turning over the waterbody and increases the microbial breakdown of organic sediment in both the water and pond/seabed sediment. This process increases dissolved oxygen and reduces odor without the use of chemicals, naturally, reducing the need for harmful chemicals. The Nano Bubbler eliminates the need for any filtration, or use of harmful chemicals or even the potential need to treat with then remove chlorine prior placing water back in ponds. 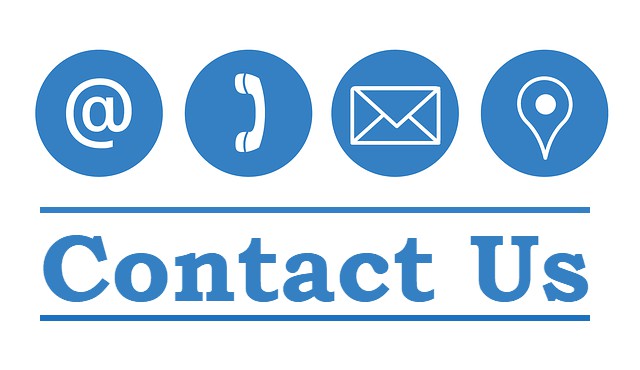